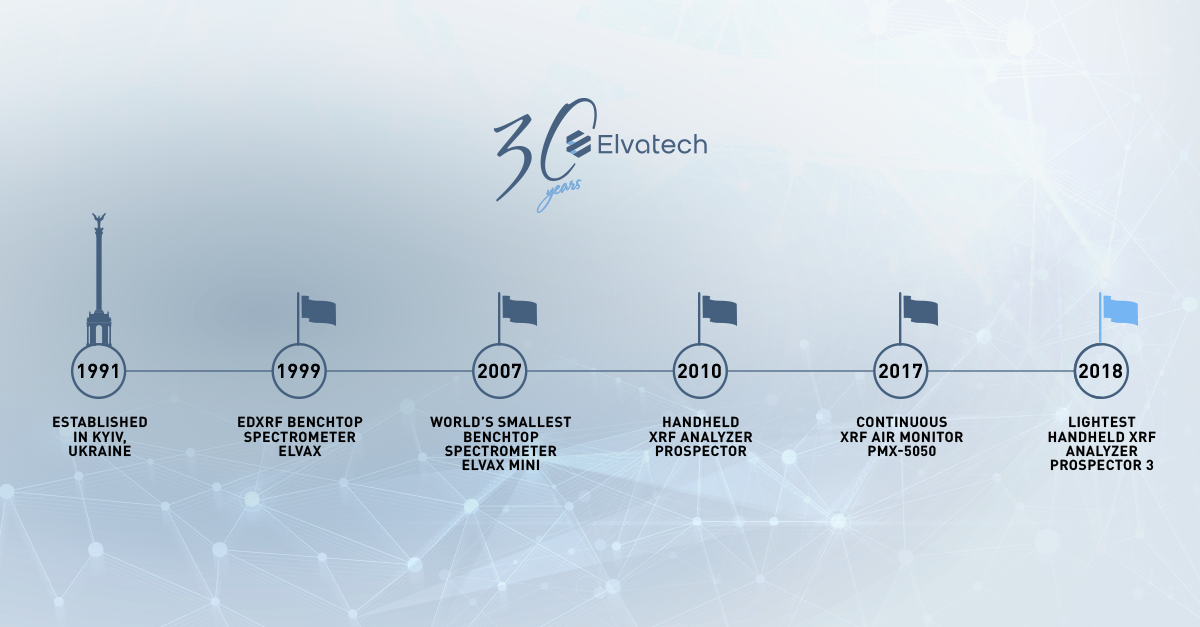 No surprise that movies depicting the birth of a startup that, as the story develops, eventually becomes a large successful company to change the world, are bestsellers. Today, we look back to the distant 1991 — and see how the inspiring Elvatech story started. A passionate team of two enthusiasts has built a technology leader company with numerous staff and significant achievements.

For three decades — challenging, but full of victories and discoveries — we have created products that forever changed the standards of the technology market for materials analysis.
There is hard teamwork, hundreds of improvements, intellectual developments, and inventions for the release of each science-intensive product. History does remember companies that came up with at least one innovation. What we have is the whole track record of multiple advanced technologies.

Today Elvatech celebrates its 30th anniversary, and our firm belief is that the best is yet to come. There are great prospects of the projects in various science and industry branches ahead.
We are grateful to the Elvatech team, as well as our partners and clients for the faith they have in us and hard work. We are confident that further common work will bring even more advanced developments and new top-notch products. 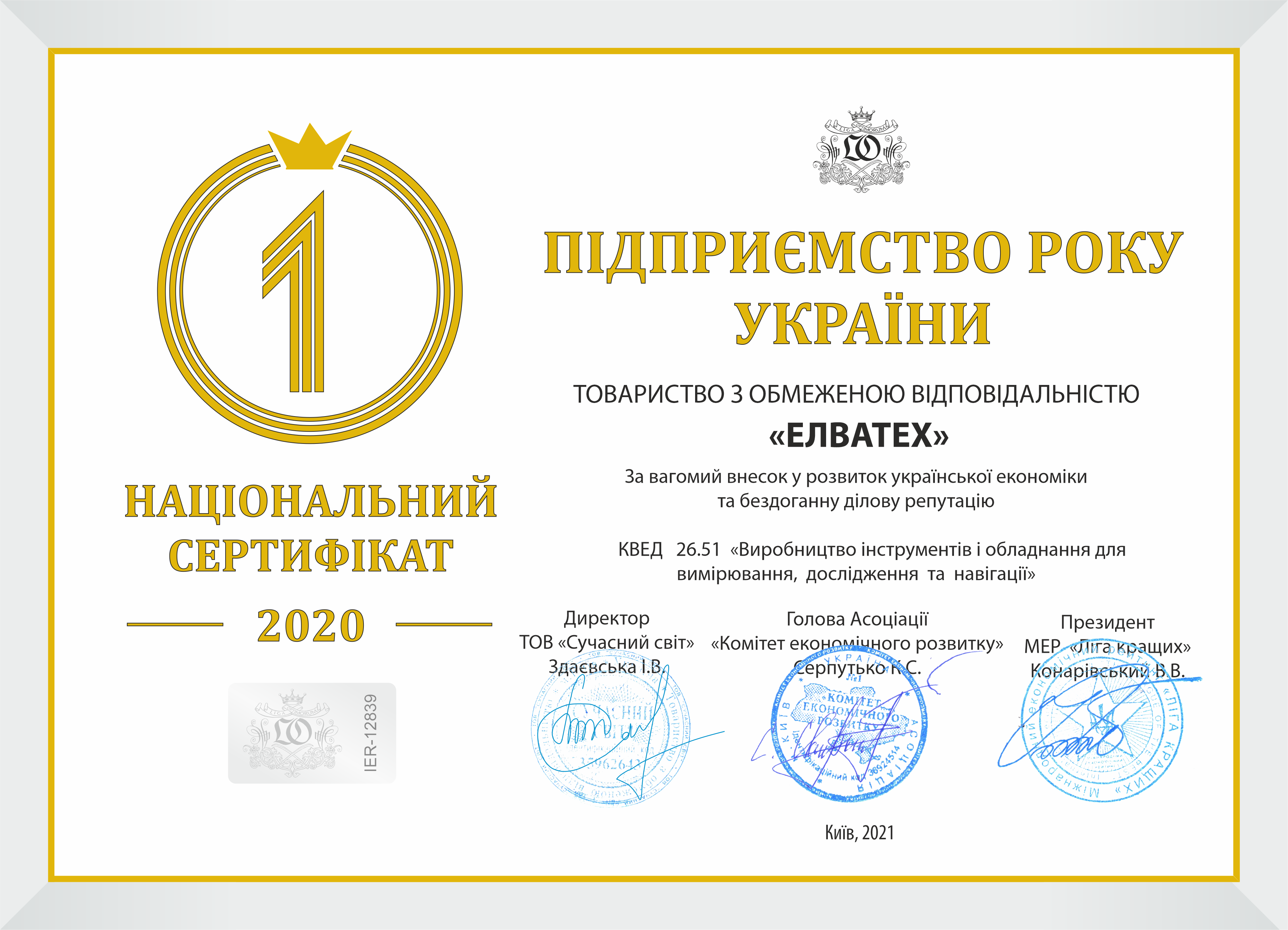 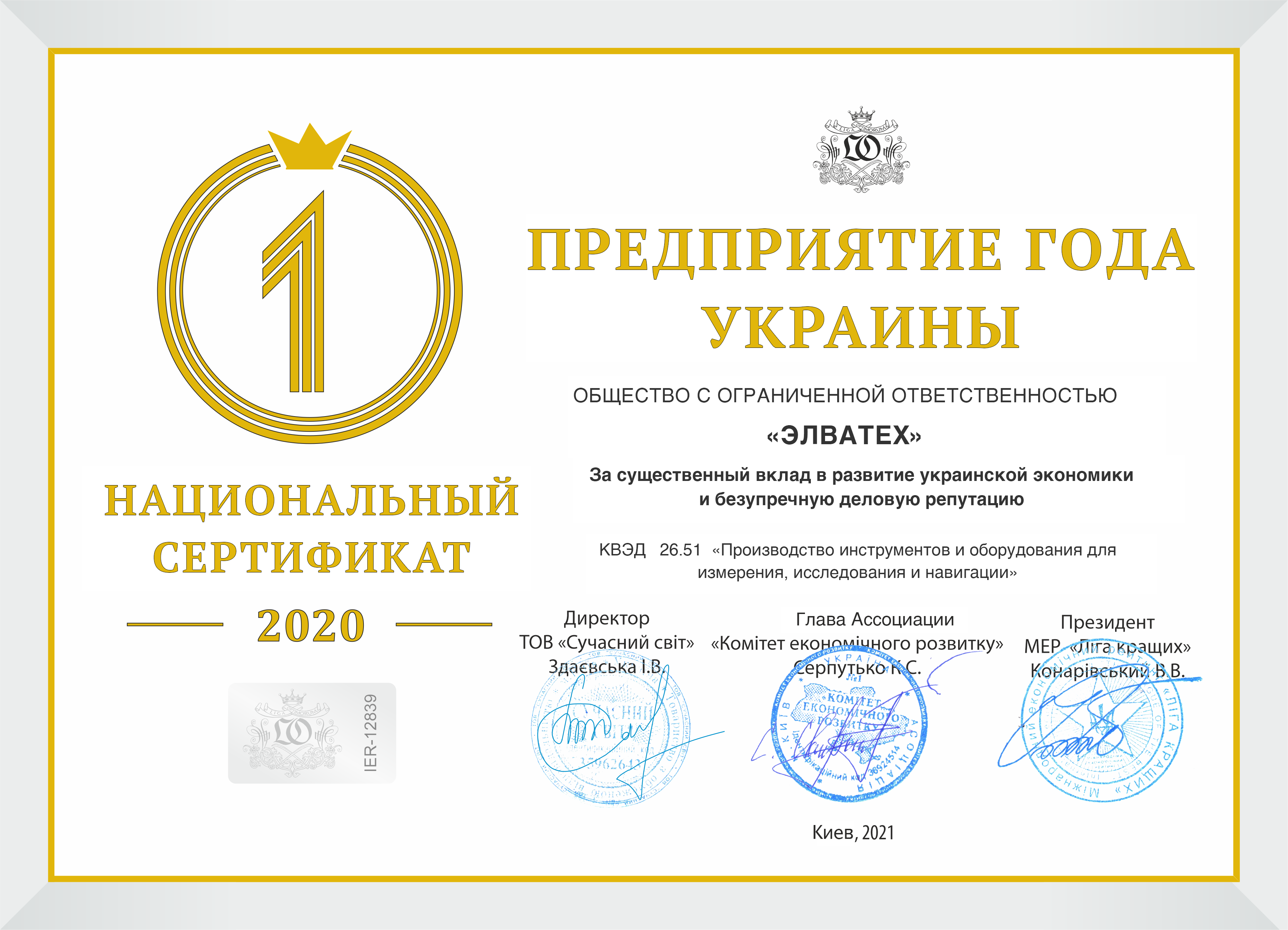 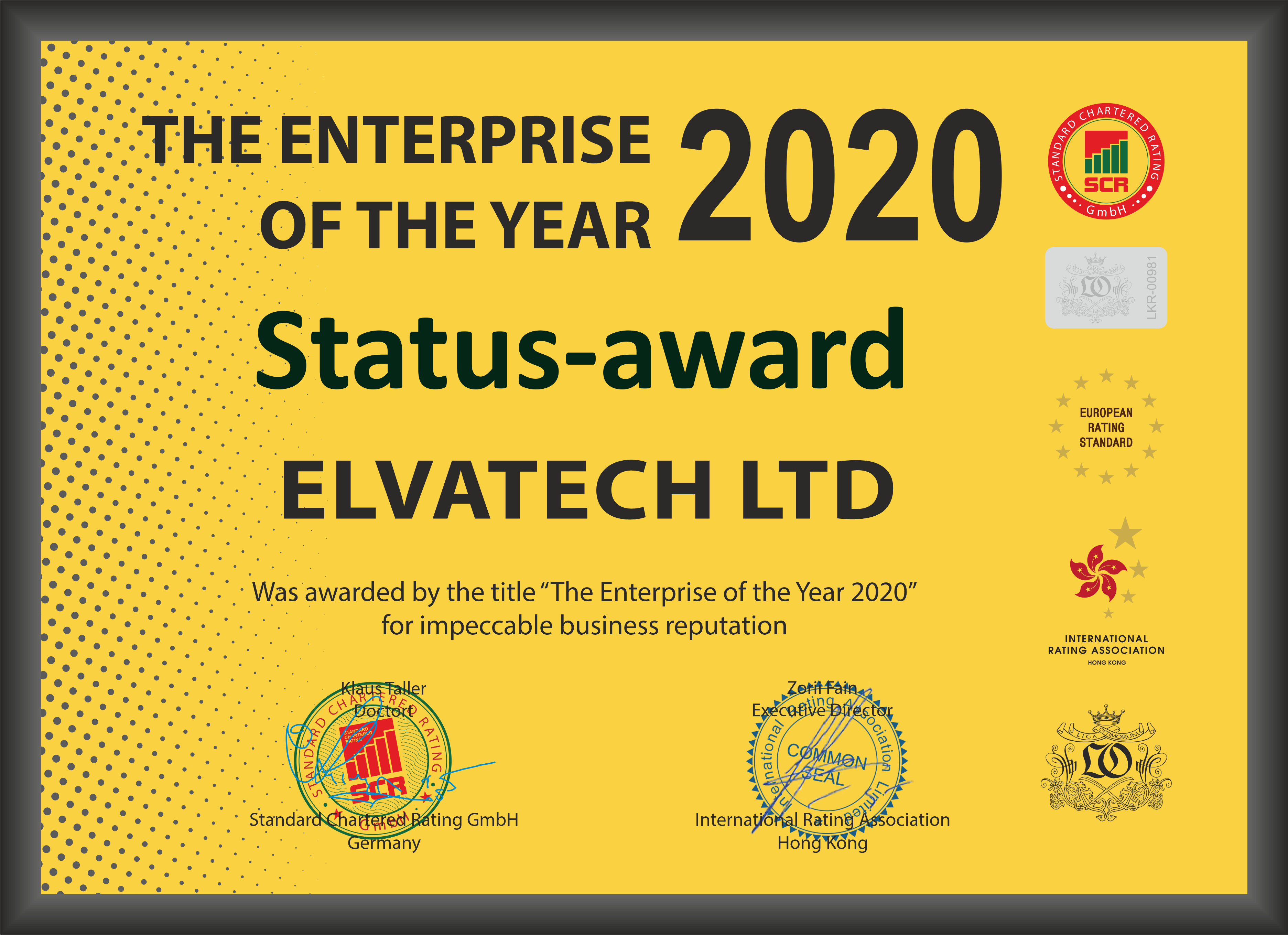